5 Predictions For Property Investment In 2016

5 Predictions For Property Investment In 2016

1. Rental Prices Are Expected To Increase In 2016 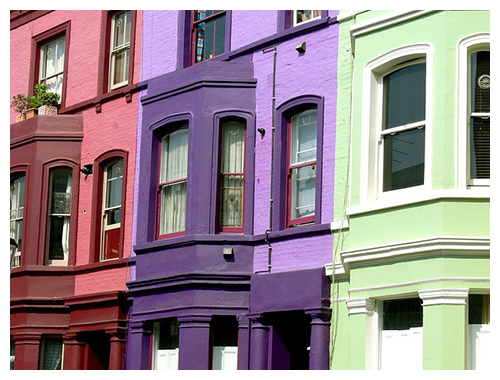 Rental prices rose considerably in cities across the UK in 2015 and there is no reason why this will not continue in 2016. In Brighton and Bristol there was an 18% increase in 2015 and Edinburgh and Newcastle saw a 16% increase.

These cities outstripped London, as the capital only saw an 11% increase. However rents are still likely to rise again in the capital as the demand for rented properties continues to grow. This all provides an excellent opportunity for investors that are considering a buy to let strategy.

2. The Amount Of People Looking To Rent Will Rise In 2016

The number of new rentals was up by 5% in the final quarter of 2015 compared to the last quarter of 2014. These figures exclude London. After London, the biggest rise was in the South East, followed by East Midlands, East Anglia and the South West.

Scotland saw growth of around 3% as did Yorkshire and Humberside. In Wales it was up over 2%, in the North East just under 2% and the West Midlands came in at 1.7%. The trend is likely to continue in 2016 and is good news for property investors.

3. The Demand For Properties Will Outstrip Supply In 2016

The number of homes coming onto the market is at a record low at the moment. The Halifax Building Society has predicted that there will be a 4-6% increase in UK property prices in 2016. Demand for property increased in the last months of 2015.

Property websites and surveyors have reported a real shortage in the number of properties for sale and this has lead to price increases across the country. It seems that potential sellers are waiting for more homes to appear on the market before they are will to sell their property.

The interest rates in the UK continue to be held at record lows, but there is a chance that this could change in 2016. Economists in the UK expect a small interest rate rise in the latter half of 2016 and the experts in the money markets predict no rise until 2017.

The Bank of England has warned investors not to rely on the views and expectations of the money market experts when it comes to interest rate rises. After the latest inflation report economists are predicting that any rise will not be seen until the middle of 2016.

At the moment mortgages are cheap but any interest rate hikes will affect this.

5. Rising Population And Robust Economy Will Fuel Demand In 2016

The population of the United Kingdom continues to expand and when you combine this with strong economic growth and the shortage of houses available it paints a rosy picture for property demand and rising prices.

The projected increase in the UK population is expected to be 3.2% until the year 2020 and this will further boost housing markets as the economy continues to grow strongly.