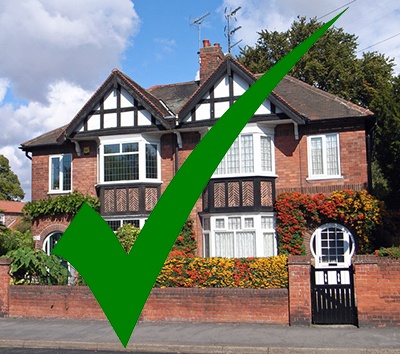 This report covered specific areas in the North West of England. It has to be borne in mind that the initial investment into an HMO will be considerably higher than that of a standard buy to let purchase. But the returns over the last five years on HMO’s have been considerably higher.

On average HMO returns in the North West of England have been approximately 13% and standard buy to let properties have only managed an average return of approximately 7% in the same area of the country.

Performance of HMO’s may Vary per Region

There is nothing wrong with purchasing an HMO in the North West even if you don’t live in the area. Of course you will need to carry out all of the usual checks on the location that you are targeting because just like anywhere else different postcodes can provide different yields. The highest rents are likely to be found by purchasing an HMO near to a University or large employer where the transportation links are good.

The areas of Salford and Liverpool have attracted a lot of attention from UK property investors recently, as there are a growing number of young professionals and students in these locations now. Another advantage of these two areas is that Article 4 does not apply meaning that you can freely convert a family home into a shareable house for up to six people without the need for planning permission.

You could easily find a 3 bedroom HMO which is of good quality in Liverpool from around £120,000 and generate a gross rent of around £1,235 and upwards per month on this kind of property. An appealing HMO will have large rooms with modern kitchen appliances, ensuites, unlimited broadband, TV’s in the rooms etc.

We have a great team and all of the know how and experience at CPI to churn out one successful property investment after another. If you would be interested in partnering with us and letting us do all the hard work, then find out more about our “hands free” property investment partnerships by contacting us.