(News) Buy To Let Investments On The Rise For UK Landlords

(News) Buy To Let Investments On The Rise For UK Landlords 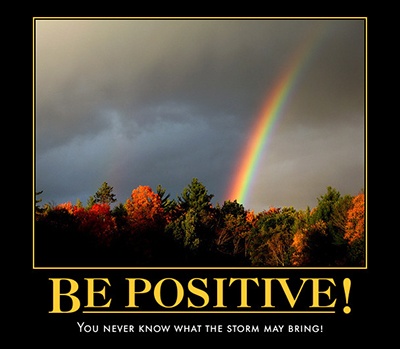 This has not happened since 2008 when the financial crisis started to bite. In value terms, first time buyers borrowed £10.8 billion in mortgages compared to buy to let mortgages which were at £13.5 billion.

In the same quarter of 2015, first time buyers borrowed £8.6 billion and buy to let investors borrowed £7.7 billion. The reason for the rise in the first quarter of 2016 is suspected to be the stamp duty changes which occurred in April. With the new rules UK landlords will have to pay additional taxes which have driven up the sales before the end of March.

The number of loans granted to borrowers that had small deposits fell significantly during the period, which also indicates that there was increased activity from landlords looking to invest. Because of this increased landlord buy to let activity it was more difficult for low deposit buyers to obtain mortgages.

A year earlier the number of 95% or greater property loans fell by 4% in the first quarter and this fell 2% this quarter. This is the lowest level of high value borrowing that the Bank of England’s records have reported since their records began in 2007.

Buy To Let Sales To Continue

Even though this rise in buy to let mortgages is seen as a last ditch attempt by landlords to get in before the stamp duty rises, watchers of the market still expect that the overall trends in borrowing buy to let properties. There are two reasons for this.

The first reason is that the continual rising house prices have made it difficult for people to buy their own homes, especially first time buyers. The second reason is that attitudes are changing in the 20 to 30 year old bracket. They have decided to rent instead of buy and spend their money on cars, clothing and movies. This means that UK landlords who buy to let will become increasingly more important in the housing market.

With the UK experiencing a high employment rate and good purchasing power at the moment the financial experts expect house prices to continue to rise. When you take into consideration the fact that interest rates are low and not likely to rise for some time, a price rise of 5% to 6% this year will not be unexpected.

Even with the new stamp duty changes it is looking good for UK landlords as the demand for rental properties is consistent. If you have been on the fence about expanding your buy to let portfolio then you might want to make a move now and take advantage of a positive outlook in the market.