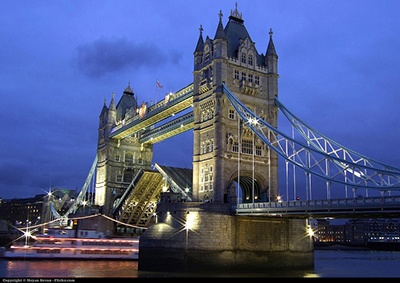 Values of commercial property fell by 2.8% in July 2016 and this is the biggest drop since March 2009. This was the results of the IPD real estate index which compiles related data. Central London was the worst hit by these value downturns.

UKCPT shares and other UK property owner shares took a hammering with falls of between 10% and 20% two days after the result of the vote was known although some have recovered since then. But there is widespread concern amongst commercial landlords as they have enjoyed a steady flow of rents and leasing demands have been steady up to this point. Many landlords have increased their commercial portfolios in recent years and now they are worried.

Concerns Over The Financial Services Industry

There have been huge doubts about the financial services industry in Britain which currently employs more than 2 million people. The view is that after Brexit the financial services industry could lose a significant amount of European clients if the leaving terms are unfavourable. This could lead to finances companies leaving Britain and a lot of empty offices being available.

It Is Certainly Not All Bad News

But it is not all doom and gloom. One of London’s biggest commercial landlords, British Land, recently stated that it has signed 17 leases which are long term after the vote at higher rates then than were estimated. Another good sign is that SVM Asset Management has taken a position in British Land after the vote to leave the European Union.

Also the Third Avenue Real Estate Fund has told Reuters that its stake in British commercial property companies is up to 13% after Brexit and they will be looking to increase this to around 15%. Before the vote they had a 7% holding in British commercial property companies. They went on to say that the long term leases of over eight years on average held by Office Landlord Land Securities Group Plc were very attractive to them because they represent some of the longest commercial leases anywhere in the world.

Savills Plc, the property consultant, has recently published a report that there could be an influx of new companies coming to Britain after Brexit and needing to rent office space. If this happens then the value of commercial properties will certainly increase. The report also stated that there is a good chance that more legal and accountancy firms will be looking for additional office space as their workloads are predicted to increase after the Brexit decision. A number of policy and trade lobbyists could also be moving back and they will require office accommodation as well.