The Average Price Of Renting Property In England And Wales

The Average Price Of Renting Property In England And Wales 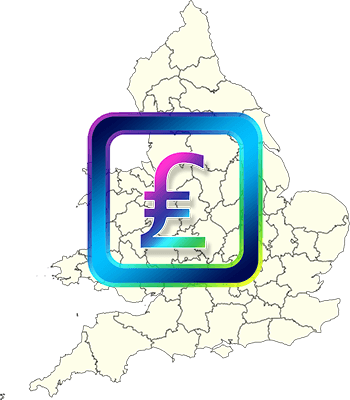 Your Move is pressurising landlords to offer tenants greater incentives to rent. This is in light of the property ladder being out of reach for a lot of people and long term renting being the only viable option. The kinds of incentives that Your Move is recommending are:

What were the Regional Variations?

In the North East of England the average monthly rent is a lot less at £534. It is the cheapest place to rent in England and Wales and experienced a 2% fall in rental prices over the previous 12 months to January 2018.

The North West of England had the strongest growth in rent prices. Big cities such as Manchester and Liverpool, as well as the East Midlands, experienced a 2.9% rent increase in the past year.

Why are these Rental Prices increasing?

The demand for rental properties in the North West is still strong due to the good transportation links for commuters. The area has a wide variety of schools which also strengthens its popularity. The employment opportunities are good too with a number of big businesses, including universities and hospitals situated in the area.

There are similar stories to report for other areas of England and Wales. It is not really a surprise that London has seen a decrease in rental prices. There has to be a limit and it seems that the capital has exceeded this limit.

What does the Future hold for Rental Prices?

Landlords will claim that the rental increases are justified because of the pressure they are now under from the government with stamp duty increases and tax reforms. It is a fine line as there is a limit to what people can pay for their monthly rent and what landlords will accept as a good return on their investment.