The Rate Of Mortgage Lending Has Fallen Since 2015

The Rate Of Mortgage Lending Has Fallen Since 2015 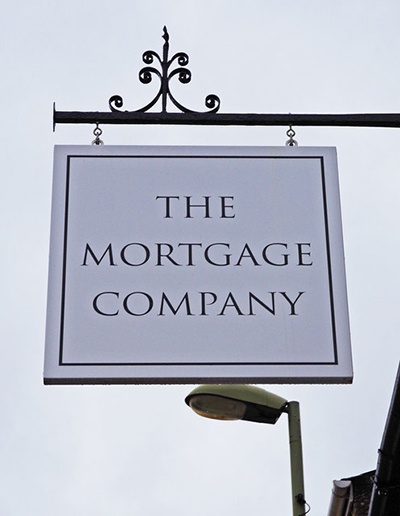 In December 2017 the mortgage lending numbers had fallen to their lowest level since January 2015. Potential buyers for very expensive properties in the South East of the United Kingdom lost interest.

According to the Bank of England, new mortgages required for house purchases were at their lowest since January 2015. In December 2017 new mortgages fell to 61,039 which is an almost 6% drop. Remortgages were also down to 46,475 which is a drop of 14%.

At the same time it was reported that home owners who wanted to sell in London were dropping their asking prices by a factor of 10% to encourage sales. There were other cities that were discounting their house prices too and these included Aberdeen, Cambridge and Oxford. Hometrack Cities Index, who also confirmed that the rest of the country was able to maintain house price levels, reported these figures.

The Bank of England raising interest rates in November 2017 did not help the situation. This compounded the drop in mortgage applications due to uncertainty about Brexit and disposable income inflation.

This all means that 2018 is likely to be very challenging when it comes to selling houses. The market is predicted to be slow and there is likely to be a limit of 2% on house prices. The Bank of England responded by saying that there should be a real growth in disposable income as inflation returned to 2% and the growth in wages was at 2.4%.

One in five mortgages are interest only according to the Financial Conduct Authority and this has lead to concern that owners of these mortgages could be facing difficulties with making repayments when the mortgage term expires.

The financial industry regulators went as far as to say that interest only mortgages were a “ticking time bomb” as this was a significant factor in the housing boom prior to the financial crisis of 2007 – 2009.

There is a real risk of people losing their homes because they cannot pay off the capital at the end of the mortgage term. There are nearly 2 million full interest only mortgages and part capital mortgages in the UK and this represents 17.6% of total mortgages.

Perhaps even more disturbing was the report from the Bank of England that more and more people are reliant on short term loans these days. Families on low incomes are using credit cards increasingly so that they can survive.

The growth rate in consumer credit net lending was up to a 9,5% high in December 2017 as the lending was £1.5 billion. The Bank of England issued a warning that this jump in consumer debt will be a risk for certain groups.

It advised that people check their borrowing behaviour and maintain discipline when it came to credit card use. To back this up there was a study in November 2016 by the FCA who revealed that £9 of every £10 borrowed by credit cards was done so by people that were in debt two years previously.