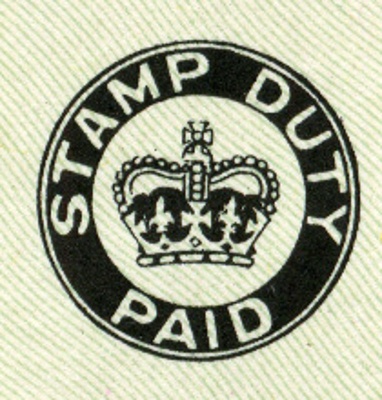 Since April 2016, people that have purchased an additional property have been subject to a 3% surcharge. This change in the law was intended to hit landlords purchasing additional properties and people wanting to buy holiday homes.

But it has affected normal home buyers that are in the market for a new main property if they were unable to sell their current property first. They have to pay the stamp duty surcharge with the understanding that they will be entitled to a full refund by selling their existing property within 36 months.

The government recently released figures which show that in 2016 – 17 there were 6,800 additional property refund requests and the total of these refunds was £80 million. So far in 2017 – 18 there have been £105 million in refunds paid out making the average refund £27,205.

The HMRC tax office that deals with the refunds stated that their aim was to issue all refunds within 15 working days. The problem is that they do not have the staff numbers to support this.

There are 43 people in the team and they have so many requests to deal with. The tax office are saying that it is taking 45 days for new letters to be opened. The office in Birmingham is struggling. They do not accept emails only letters and these have to be opened and loaded onto the computer. Letters have been lost and then they have to request a fax of the letter.

This is only the first part of the process. After “loading letters” it can then take as long as 50 working days for the final refund to materialise. These lengthy delays have become the norm now and people are automatically receiving a 0.5% interest payment on top of their refund.

How does this affect Property buyers and sellers?

Often it is unexpected problems with conveyancing which leads to ordinary home buyers having to pay the surcharge. On a £400,000 purchase the stamp duty charge would be £22,000 if there is even as little as a one day gap between buying and selling. If the transactions happen on the same day then the stamp duty is £10,000.

So people end up taking out expensive short term loans to compensate for the inefficiency of the tax office and the surcharge. This all seems incredibly unfair and the 0.5% interest payment is hardly likely to cover the interest on a bridging bank loan.

The government did not think through this policy change properly. The full consequences were not considered and as usual the ordinary man and woman in the street are suffering. Where are people supposed to find extra thousands of pounds when they have probably spent all of their money on buying and selling?