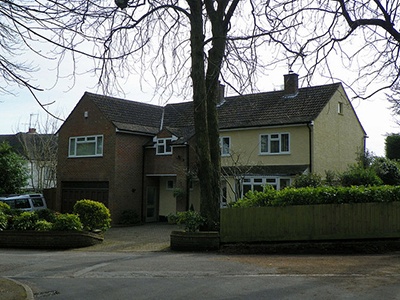 Here is a video to inspire you. It is about a man and his wife, Fergus Wilson and Judy Wilson that were former mathematics teachers and recently sold their buy to let property empire for £250 million! They had amassed around 900 properties in the Ashford, Maidstone and Folkestone areas and have sold these off to a string of foreign investors.

The Wilson’s decided to sell their properties after the government imposed measures that meant buy to let investors would have to pay more tax on their investments. And at 67 he felt that his age was against him. The taxes did not stop a flurry of overseas investors wanting to buy the properties with sitting tenants.

The first batch of 50 properties in the Maidstone area were sold to Chinese investors.

The Wilson’s starting buying their properties in the 1990’s and used leverage to build up their portfolio buying mainly new built houses. They said that they didn’t care too much about profit at that stage as they new that the value of the houses would increase.

The Wilson’s took advantage of an opportunity that presented itself at the time. No matter what the Government does or how well the economy is doing there will always be opportunities for good property investment deals. Take inspiration from this video. The Wilson’s were the 34th richest couple on the Sunday Times rich list in 2009.