We purchased this property in 2012 and we made a planning permission application to the local council which was granted in 2013. We started the demolition work soon after the granting of planning permission and our fine contracting team had demolished the existing property and built the new executive home by early 2014.

Initially we rented out this property for a few years and after the tenant moved out we decided to sell it. The new executive home looked so fine inside and out that we had a lot of enquiries and it sold pretty quickly.

There was a lot of hard work involved in the Goddington Lane project and the building costs were pretty high. We had a number of obstacles to overcome which we did, and in the end the profit on this project made it all worthwhile. 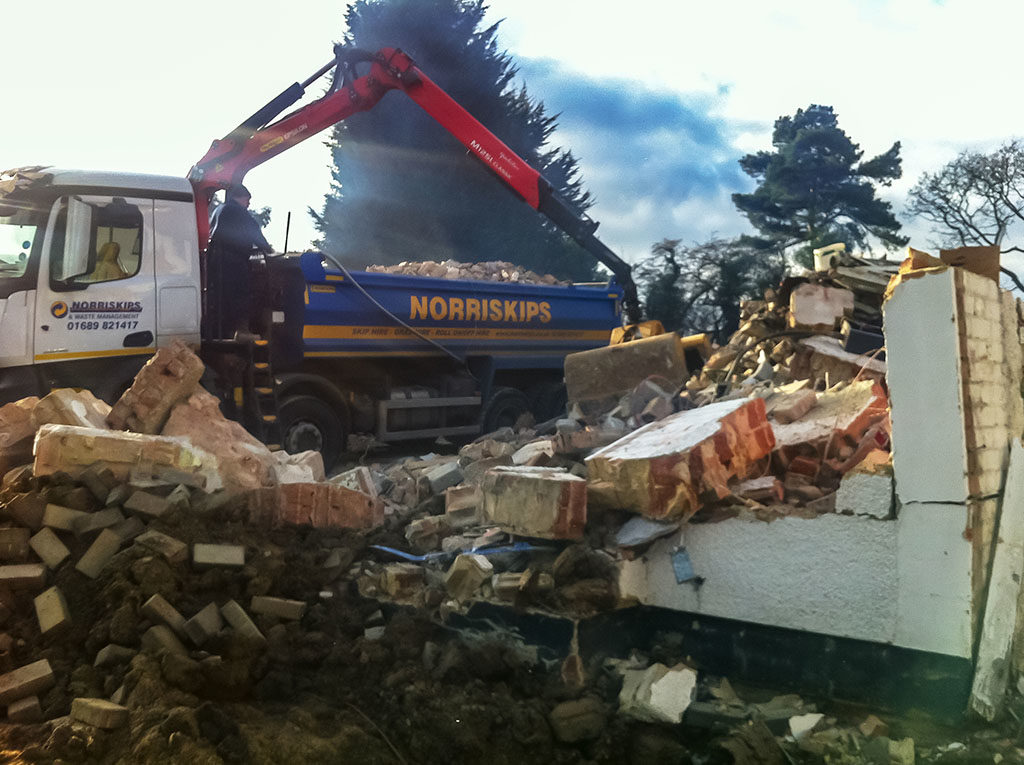 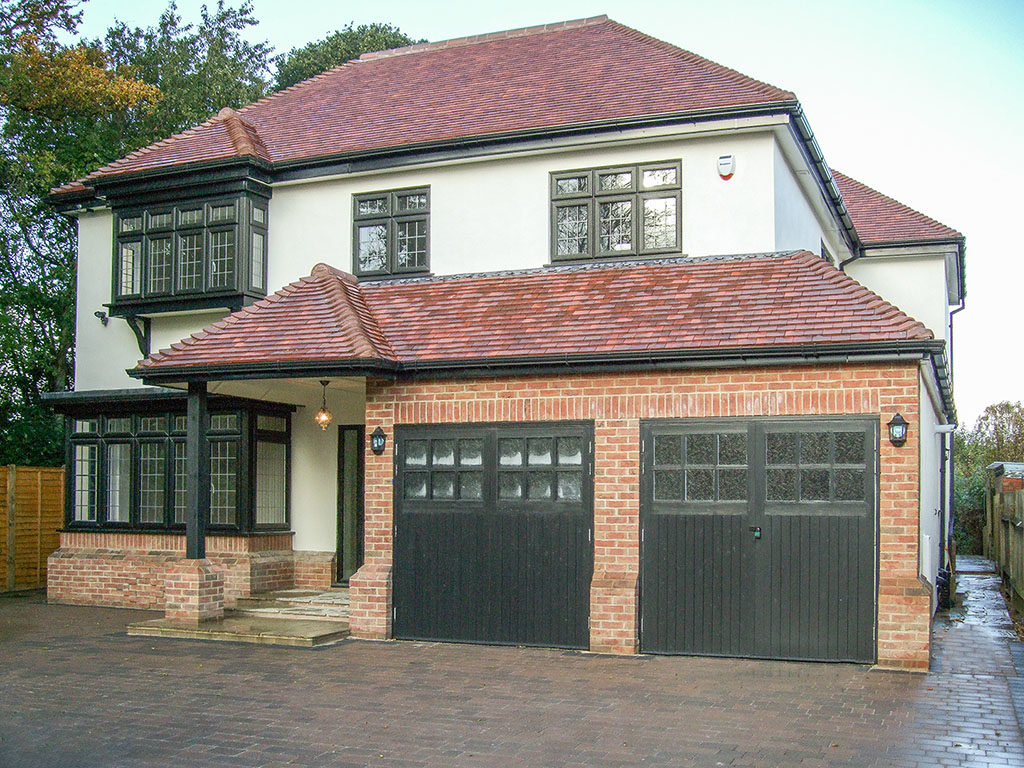 Here are the project financials