How Long Does It Take To Sell A Property In The UK?

Home Selling Residential Property How Long Does It Take To Sell A Property In The UK?
NextPrevious

How Long Does It Take To Sell A Property In The UK? 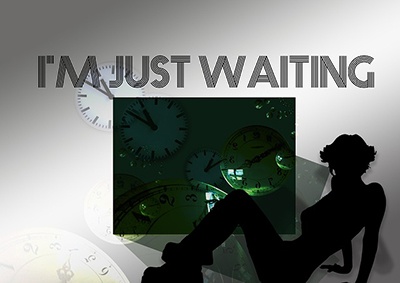 The average property selling time for the United Kingdom is now 102 days according to the report. This is an increase of 5 days on the 2017 figures. So now you will need to spend more than three months messing about with viewings and everything else that is involved before you can sell your home.

Where are the Longest Delays?

Homeowners in Blackpool in North West England face the longest delays when selling a property. It is one of the most affordable cities in the country for first time buyers but despite this it is taking 131 days on average to sell properties. Even London is doing better than this at 126 days.

London is facing a lot of problems in the housing market at the moment. In previous years property prices have risen dramatically but lately things have really flattened out. Uncertainty over Brexit is playing a role here as well as first time buyers just not being able to afford the crazy prices in the capital.

If you want to sell a property in London that has a price tag of £1 million or more then you will have to wait a staggering 171 days on average. A cheaper London property will normally sell in around 99 days.

How about the rest of the UK?

Scotland is performing well especially in major cities like Glasgow and Edinburgh. It takes just 39 days on average to sell a property in Edinburgh and only 42 days in Glasgow. Glasgow is a hotspot for property right now. The population of the city is increasing and the demand for homes far outweighs supply.

Meanwhile in Bristol and Luton it is taking 20% more time to sell properties than in previous years. This is due to a slowing of the market in these areas. House prices have really spiked in both locations recently.

There were more revelations in the Post Office Money report. Now 35% of people selling their property in the UK will see it fall through once an offer is received. Usually this happens during the first three weeks during the search phase.

Our old friend gazumping is still rearing its ugly head. This is just one of the worst feelings related to selling a property. Now one in six property sales (16%) are subject to gazumping. Buyers of properties in Sheffield are more likely to experience this more than any other part of the UK.