Reasons to Live in Maidstone

Reasons to Live in Maidstone

It may be viewed by the uninitiated as being on the wrong side of London but those in the know are well aware of the hidden gem that this commuter town truly is. There are plenty of reasons to live in Maidstone—here’s just a few of them! 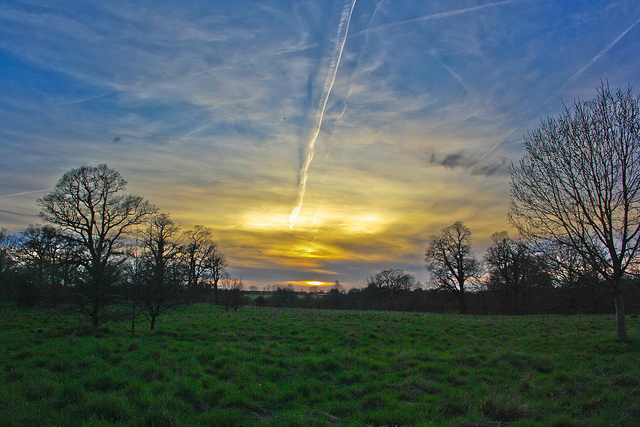 While Maidstone isn’t dissimilar to many other London commuter towns in most ways, there’s a certain feature that does stand out… and it’s a good one.  You get a lot more home for your money in Maidstone.  Approximately £300 per sq ft is typical for desirable properties—about half of what you’d pay in, say, an equivalent area in Surrey.

This small city (only 140,000 citizens) may be diminutive, but it is Kent’s administrative centre, and is shows.  The River Medway bisects this lovely little town, creating picturesque riverside areas, and the city centre is beautifully preserved.

One of the main reasons for relocating to Maidstone is its reputation for quality schooling. Maidstone itself, as well as many of the surrounding villages, are known for quality preparatory and secondary schools.  Sutton Valence, six miles south of Maidstone, is particularly famous in this regard.

Maidstone’s low housing costs are attracting more and more attention—and property values are rising. If there was ever a time to get in on this little known but much beloved commuter town, it’s now.  Maidstone’s housing values are rising well above the standard ratio for England and Wales at this time. Growth is a foregone conclusion, with new residents from out-of-town (and out-of-country) falling in love at first sight with this special little town.

Not least of Maidstone’s charms is its local populace.  Small town living fosters a sense of community that more urban areas lack.  Whether it’s to raise children in a more laid back environment where ego is less prevalent, or to enjoy that same attitude in one’s golden years, many are making the choice to move to Maidstone because of the fact—rather than in spite of it—that it is a small town.