Will The Tories Lose The Next Election Over The Number Of Private Rentals?

Home UK Property Market News Will The Tories Lose The Next Election Over The Number Of Private Rentals?
NextPrevious

Will The Tories Lose The Next Election Over The Number Of Private Rentals? 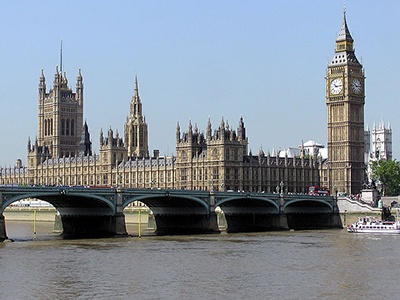 There are so many people under the age of 45 renting private accommodation these days. They do not have their foot on the property ladder which they want to do, and Labour is promising people that their tenant legislation will be very friendly. This could really cost the Tories in votes.

The charity, Shelter, has conducted a recent study which indicates that the rising number of private renters could mean that there will be a swing at the ballot box and the Tories will be defeated.

The way things are going, a number of young people face renting for life because they cannot get on the property ladder. House prices continue to rise and at the moment the outlook is bleak.

Since the financial crisis of 2008, interest rates have remained low and this has increased the price of assets, including properties, all over the Western world. There has also been a surge of immigration into the UK which has forced the price of houses up by 20%. This all means that it is much more difficult for young people to purchase their first property.

When Margaret Thatcher was in power in the 1970’s the policy of the Tory government was that the UK should have a house owning philosophy, and this lead to council houses being purchased and an overall boom in property ownership. Today the situation is in reverse as more and more people are forced to rent.

If the decline in property ownership continues in the UK then by the year 2022 (when the next general election is due) there will be more people renting than owning properties. The Tories need to act on behalf of the private renters in the 35 to 44 age range as they are more likely to vote than renters of a younger age.

The Tories are proposing to ban agent’s letting fees and place a cap on security deposits in 2019. Shelter believes that this will result in renters experiencing higher charges elsewhere to make up for the lost revenue.

If the Tories do not do more to take care of renters then they will suffer at the election. They must ensure that the ban on letting fees is managed properly and there are no loopholes for agents to exploit to recover lost income.

Letting fees are not the only problem in the PRS. Generally there is poor service in this market and property maintenance is not being carried out. In some cases the renter is not getting their deposit returned at the end of the rental period. The number of good properties available in the PRS is in really short supply.