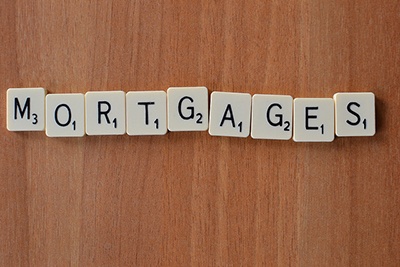 The number of remortgages in January 2018 was the highest that they have been for nine years. The number of first time buyer home loans was also up but the buy to let market was very quiet.

In the first month of 2018 there were 49,800 remortgages completed by existing home owners. This was up by over 19% on January 2017 and the highest amount of remortgages recorded since November 2008. UK Finance supplied this information.

Why the Increase in Remortgages?

The total amount of remortgaging in January 2018 was £8.9 billion and this represents over 20% more year on year. The reason for this increase is not really known but it could be that speculation over interest rate rises forced the issue with home owners. Another explanation is that several fixed rate mortgages would have come to an end during this period.

A leading industry expert said that an increase in remortgages is expected in the early months of a year because home owners are looking to rearrange their finances. But there was no easy explanation for the sharp increase of remortgages this year.

What about First Time Buyer mortgages?

It is encouraging to see that the first time buyer market is doing well. This has been helped by government initiatives such as cuts in stamp duty and the Help to Buy scheme. It seems that there is finally light at the end of the tunnel for first time buyers. Now the emphasis will be to move the average age of first time buyers back to the twenties instead of the thirties.

How did Buy to Let mortgages fair?

Nine year high for UK remortgages, Remortgages in the UK at a 9 year high